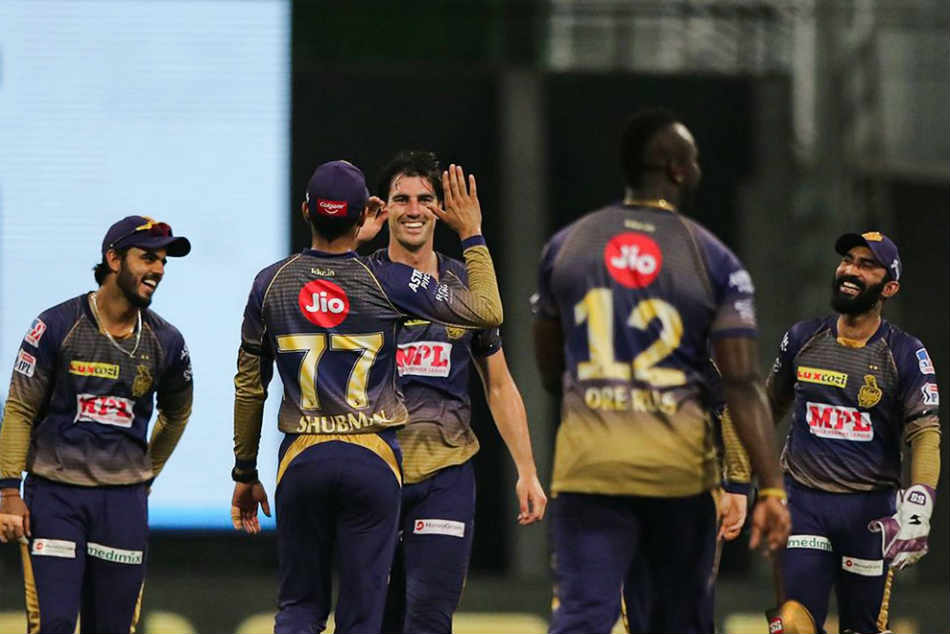 The two-time former champions Kolkata have secured four wins from seven matches but the Dinesh Karthik-led side has been far from convincing.

“I think four wins, three losses, you know, is a pretty good result. We’re in the top-four. And I don’t think we’ve played anywhere near our best cricket yet, we haven’t played that complete game that blows a team out of the water,” Cummins said on the eve of their match against Mumbai Indians.

Out of the four wins, KKR won two close games against Chennai Super Kings and Kings XI Punjab. The match against Punjab was a last-over thriller where the KKR bowlers, Sunil Narine and Prasidh Krishna, snatched a two-run win from the jaws of defeat.

“We had no right to win those two games, but we still won… That’s a sign of a really good side. We feel like we can win from any position. So, hopefully we can just work on a couple of areas, don’t want to peak too early, by the final we’ll be right to go.”

Up against ‘nemesis’ Mumbai Indians, Cummins said it’s time to make amends for their opening match reversal where he leaked 49 runs from his four overs as KKR suffered a record 20th loss against their rivals.

“We got to make amends for our first game of the year, they beat us, didn’t play our best game. So, another great chance to test this against the group leaders,” Cummins said.

“Hopefully I will bowl better than we did in the first game, concentrate on what we do well as bowlers. At different times everyone in the side bowled really well. Hopefully we can bring it all together. We like playing in Abu Dhabi, so hope it’s a good game,” the 27-year-old said.

The world number one pacer is seen operating the bulk of his four-over quota inside the Powerplay.

“That’s the role DK has given me. It might change as the tournament goes along. We’ll wait and see. But we’ve got a great luxury in someone like Dre Russ (Andre Russell) can come and bowl great death overs…

“We’ve got plenty of options for guys who can bowl the whole way through the innings. So I will bowl wherever I’m told, so I’m happy,” he said.

Cummins, who had become IPL’s most expensive overseas buy ever at Rs 15.5 crore in last year’s auction, has just two wickets from seven matches at an economy of 8.53.

“I’ve actually been feeling like I’ve been bowling quite well, I’ve been happy with my rhythm and everything I would love to get a few more wickets especially early on, bowling in the Power-play, trying to create some chances, so hopefully they come,” he said.

IPL 2020: This game has to go down in history: Mayank Agarwal

World T20: ICC is taking up our India visa issue with...