Thanks to Dhawan’s maiden IPL century and Axar’s last over heroics, DC chased down a total of 180 with a ball to spare. Delhi needed 17 runs off the final over, and Axar smashed three sixes in the over bowled by Ravindra Jadeja to hand the Shreyas Iyer-led side a victory.

Axar, who remained unbeaten on 21 off 5 balls with the bat, had earlier returned with the figures of 0-23 from his four overs during the five-wicket victory and Dhawan was full of praise for the all-rounder. 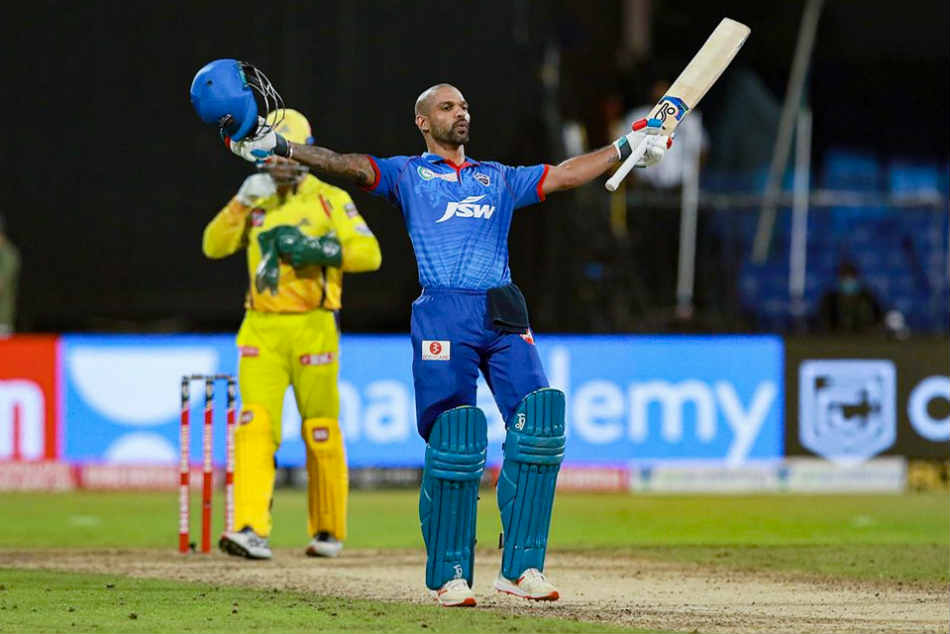 “Axar has been a great asset, whenever we demand good overs from him, he does the job, he is normally very economical, having a quality all-rounder makes a big difference,” said Dhawan during the post-match press conference.

Dhawan, who accredited CSK’s Sam Curran for his penultimate over, says they knew that the final over won’t be bowled by their usual death bowler Dwayne Bravo. 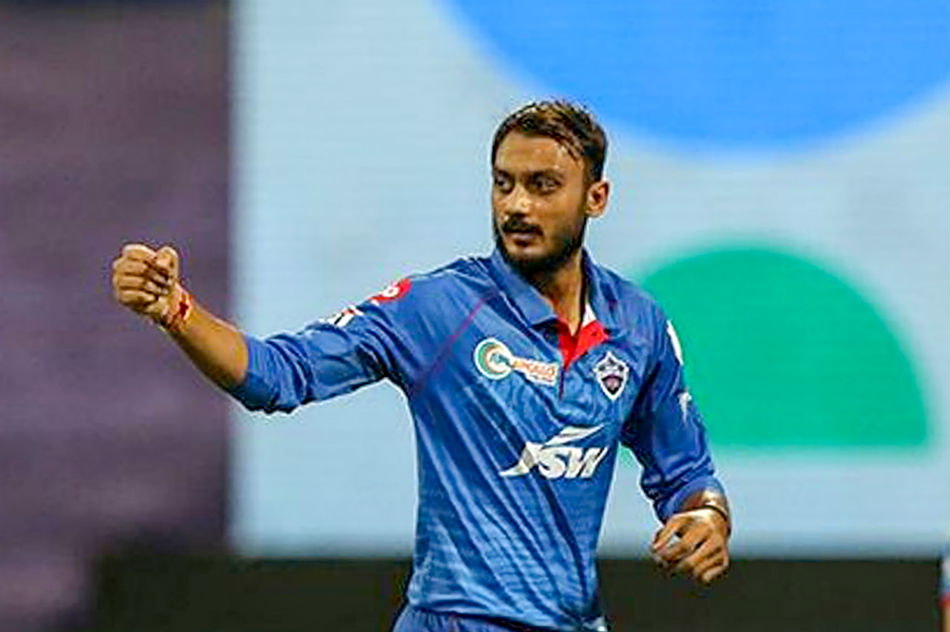 IPL 2020: Axar Patel on how he powered Delhi Capitals to victory in last over

“Curran bowled very well in the 19th over, his yorker execution was very good, dew was also there so we took an advantage of that as well. We knew Bravo would not be able to bowl the last over and it would be bowled by Jadeja. We being left-handers, we had a certain advantage against Jadeja,” he said.

With their seventh win of the season in nine games, Delhi moved two points clear on top of the IPL 2020 standings with 14 points and despite that Dhawan said that his teammates are still hungry for more.

“It is a great feeling, the best thing is that we are playing very good cricket, everyone is doing their job and it is a great sign for us, we all stay hungry and we make sure that we focus on the process, we guys make sure that we stay fresh as well and not overdo things in practice,” he added.

Delhi Capital will look to further add on to their lead at the top of the table when they next face Kings XI Punjab on Tuesday (October 20) in Dubai.

MS Dhoni plans for IPL 2021 even as fans speculate retirement

IPL 2020: Cricket without pressure is boring for RCB all-rounder Chris...

RCB vs KXIP: AB De Villiers Sent At No.6 To Counter...